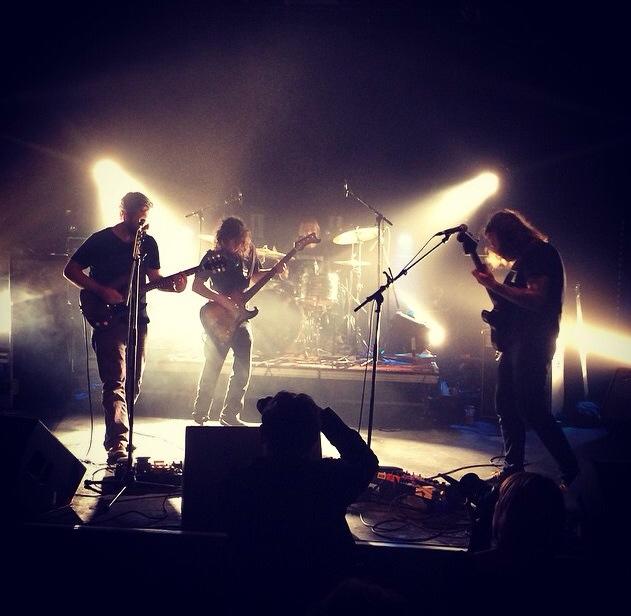 Have you ever had a moment where you felt like you might have accidentally travelled back in time? I’m standing in a cloud of dry ice smoke, watching lasers point in every direction while a mass of excited young people dance to the sounds of massive electric guitar and bass sounds layered over analog synthesizer and thundering drums.

David Johnson, lead singer and guitarist of White Manna, has his head bowed as he rips through a solo, his long hair hanging down and his brow furrowed as if he’s frustrated with something. Although he has this same expression for much of the band’s set, by the end of it, he’s smiling and shaking hands with audience members. It becomes clear now that Johnson isn’t really an angry individual, he’s just someone entirely dedicated to making a complete experience to compliment the performance of his band’s music.

Hidden away in the seemingly endless farmland and redwood forests of northern California, Humboldt County is slowly but surely becoming one of the most unique and vibrant live music hotspots on the American West Coast. It’s no surprise really, since the city of Arcata lies right between San Francisco and Portland, and is also home to Humboldt State University, which boasts excellent art, music, and theatre programs. After its infamous 4/20 celebration was shut down several years ago, and electricity taxes were implemented to kill off weed-growing operations, the nightlife of the town suffered a pretty dramatic decrease, but the rebound is starting to take shape.

Even though David and his bandmates are handling the majority of cleanup after the gig themselves, he remains in high spirits. “The Arcata music scene really ebbs and flows with the HSU students in many ways. It’s hard for the touring bands we play with or bands that come through town because there just aren’t any venues for bands like ourselves. Almost all of Arcata’s venues cater to bands that have much bigger draws. I look forward to seeing a new smaller venue in Arcata at some point soon”. This cautious optimism is something that permeates White Manna’s music, especially on their excellent new album PAN.

Buried amongst mountains of noise are actual melodies, something that much of today’s drone-based psych rock seems to lack. While it definitely does not sacrifice any of the atmosphere of their earlier efforts, there is something a little bit tighter, more cohesive, perhaps more musical about this new endeavor. As Johnson says: “The songs on PAN all evolved in different ways, but they all stem from the usual approach to our music. What sounds different to me is simply the aspect of us playing together for a few years now, our gestalt has become a more solidified slop”.

Interpret this as false modesty if you will, but David and the rest of the band members are about as unpretentious as rock and roll musicians come when it concerns their art. While many of their shows have an elaborate visual setup, like they did for the smoke-and-laser-filled release party for PAN, Johnson stresses that the music always comes first. “Sometimes there are people doing lights and projections for shows we play, and sometimes I set up a projector with a video I’ve made. I think most every show we play seems to be fun”.

Fun seems to be quite the understatement for these recent shows, which not only include the release party but a gig at LevitationFest in Austin Texas, formerly known as Austin Psychfest. This year the lineup included modern titans of the genre like The Flaming Lips and Mac Demarco, as well as sets from veterans like Primal Scream and a 50th anniversary set (!!) from The 13th Floor Elevators. With their fierce retro sound, which many have likened to Hawkwind, or a more psychedelic version of the Stooges, it’s a bit surprising that White Manna haven’t played a festival of that nature before.

In fact, the band members all seem to agree that they have a more dedicated fan base in Europe, specifically the UK. “People are just more willing to go out and see a band they’ve never heard of there. The UK and Europe simply treat music and the arts in general with more respect for the artists and it appears that it’s always been that way”, says David of their past tour experiences.

But no matter where they tour, the band always keeps the spirit of the Humboldt psychedelic scene at heart. Every album up until PAN has used a nature photo from the area as a cover, and although the new album features an abstract piece of art by East Coast painter AP Shrewsbury, the inside gatefold picture is a photograph of the Arcata marsh, taken by a Humboldt State University student. It’s hard to live in Humboldt and not care about nature. Sure enough, the name of the new album is inspired by the Greek god of the wild, and the wilderness is felt throughout.

Taking their appreciation of the local art scene even further, White Manna agreed to allow HSU students to help with the promotion aspect of the new album as part of Analog Masters, an experimental new class to teach interested young people about the inner workings of a record label and promotion of an album. While they weren’t part of the actual production process of the album, the artwork layout, the psychedelic color swirls of the vinyl discs, and the posters for the release show were all handled by students under the leadership of Ben Funke, who teaches at the school while also running Captcha Records (Thee Oh Sees, Ty Segall).

The students also booked and staffed the release show themselves. When David comes in with his bandmates to give a guest lecture to the class, he remains refreshingly candid about the music business. “It’s hard to make money playing rock music. Anyone who argues with that is probably lying. But we as a band don’t do it to make money, we do it to have fun, and to give people music to have fun with and do dance to. We get to travel and play music that we like, and who gives a fuck about anything else”.

White Manna are a relic of a time long forgotten. They might look like rock stars, they sure as hell sound like them, but they approach what they do with such an earnest mindset that it’s a lot easier to excuse them for using too much smoke machine during their sets than it would be for anyone else. Their dedication to creating a psychedelic atmosphere that transcends just music and visuals is impressive on albums, but nothing short of face-melting when experienced live.

They are one of the few bands with a singer that I have seen pull off a fully instrumental set without feeling like anything is missing, which is something that is a lot harder than it sounds when it comes to this style of music. As Johnson and crew continue to roam the land destroying eardrums and drenching first row fans in their sweat, attention continues to grow, and it shows no sign of slowing down yet. We can only hope that as they slowly but surely crawl towards stardom, that they will not change their sound or their attitude. One thing can be sure though: no matter what they sound like, there’s nothing else around today that sounds quite like them.

PAN is available now via Captcha Records in the US and Cardinal Fuzz in the UK, purchase it here or here. 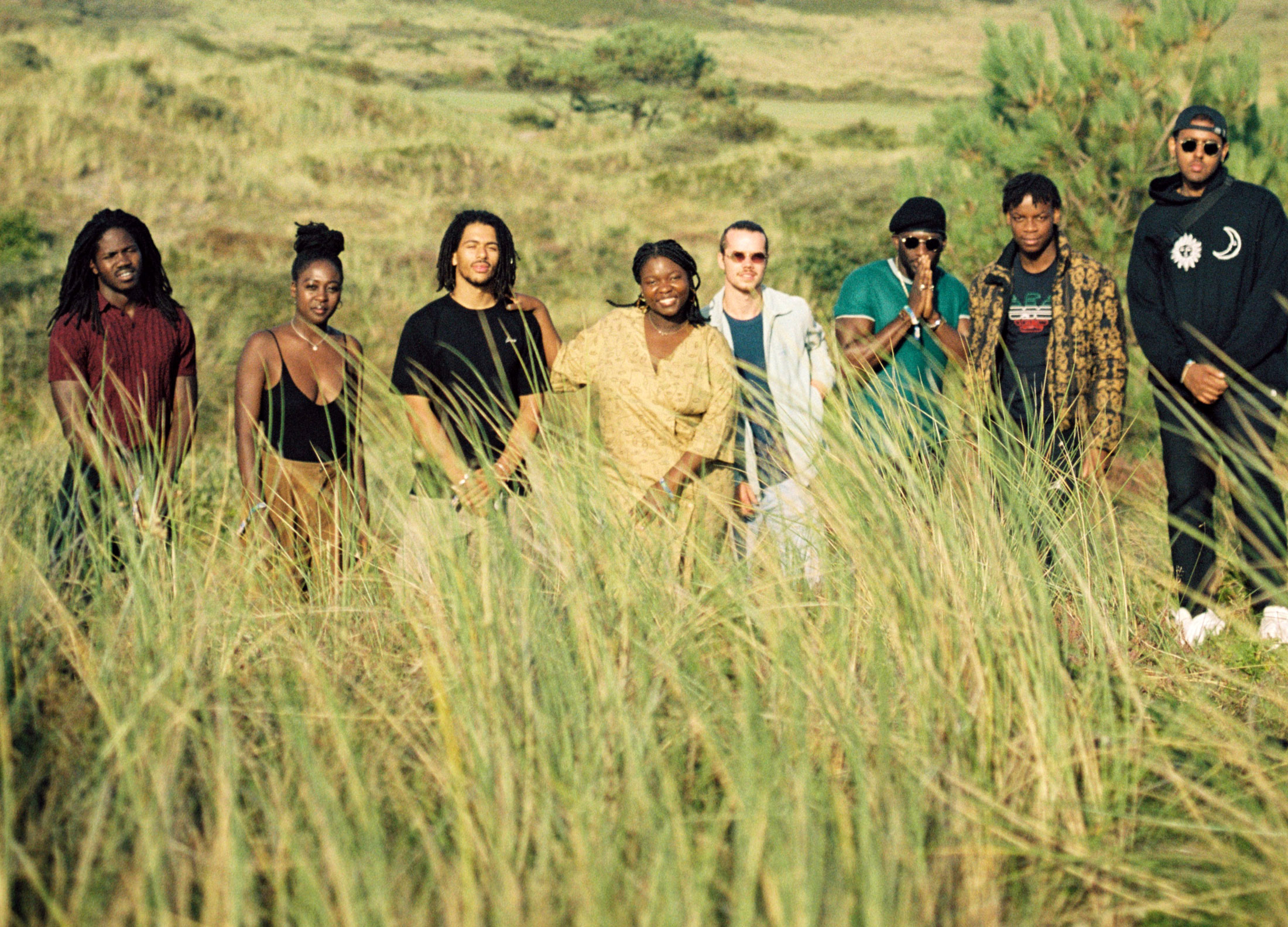 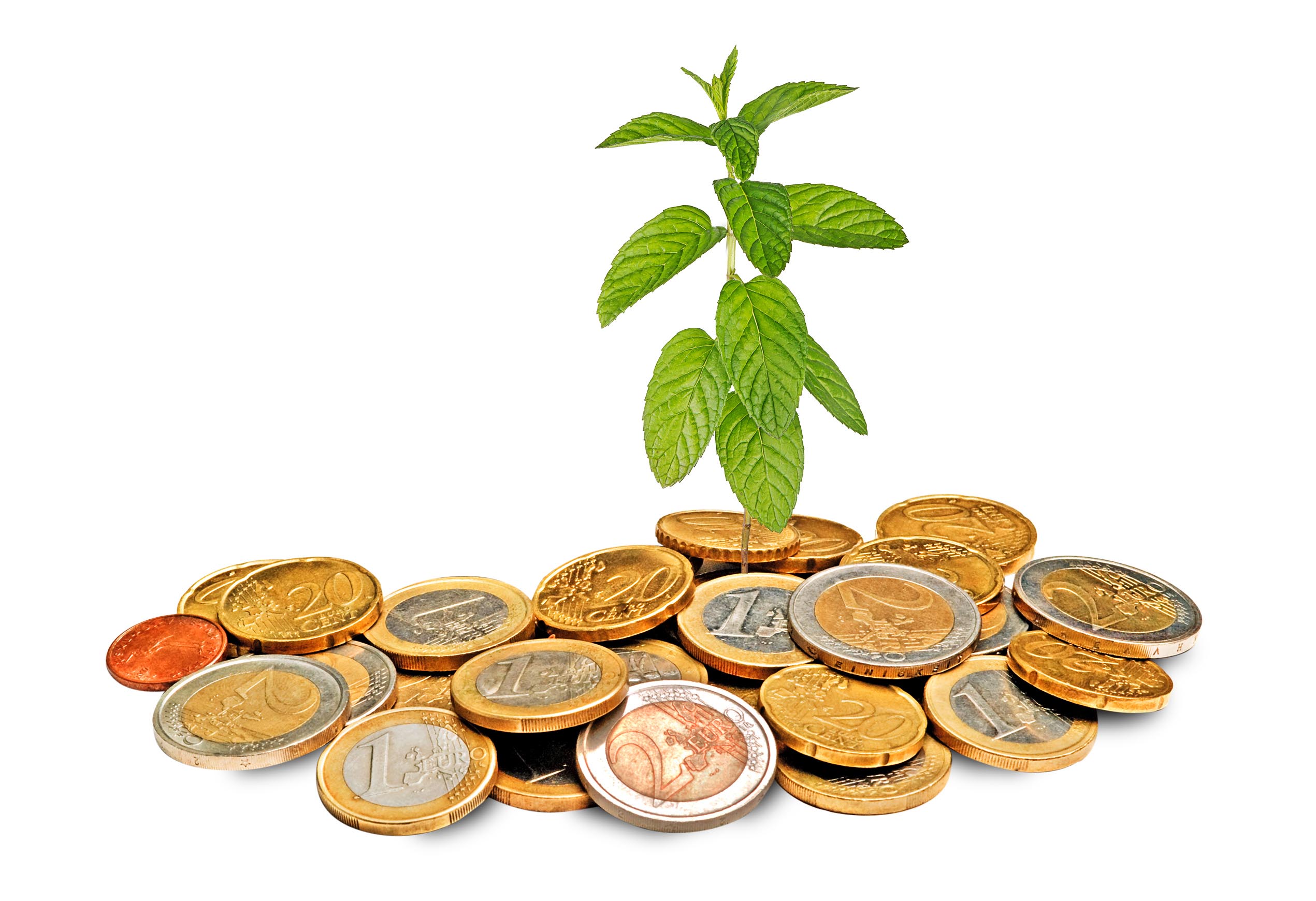 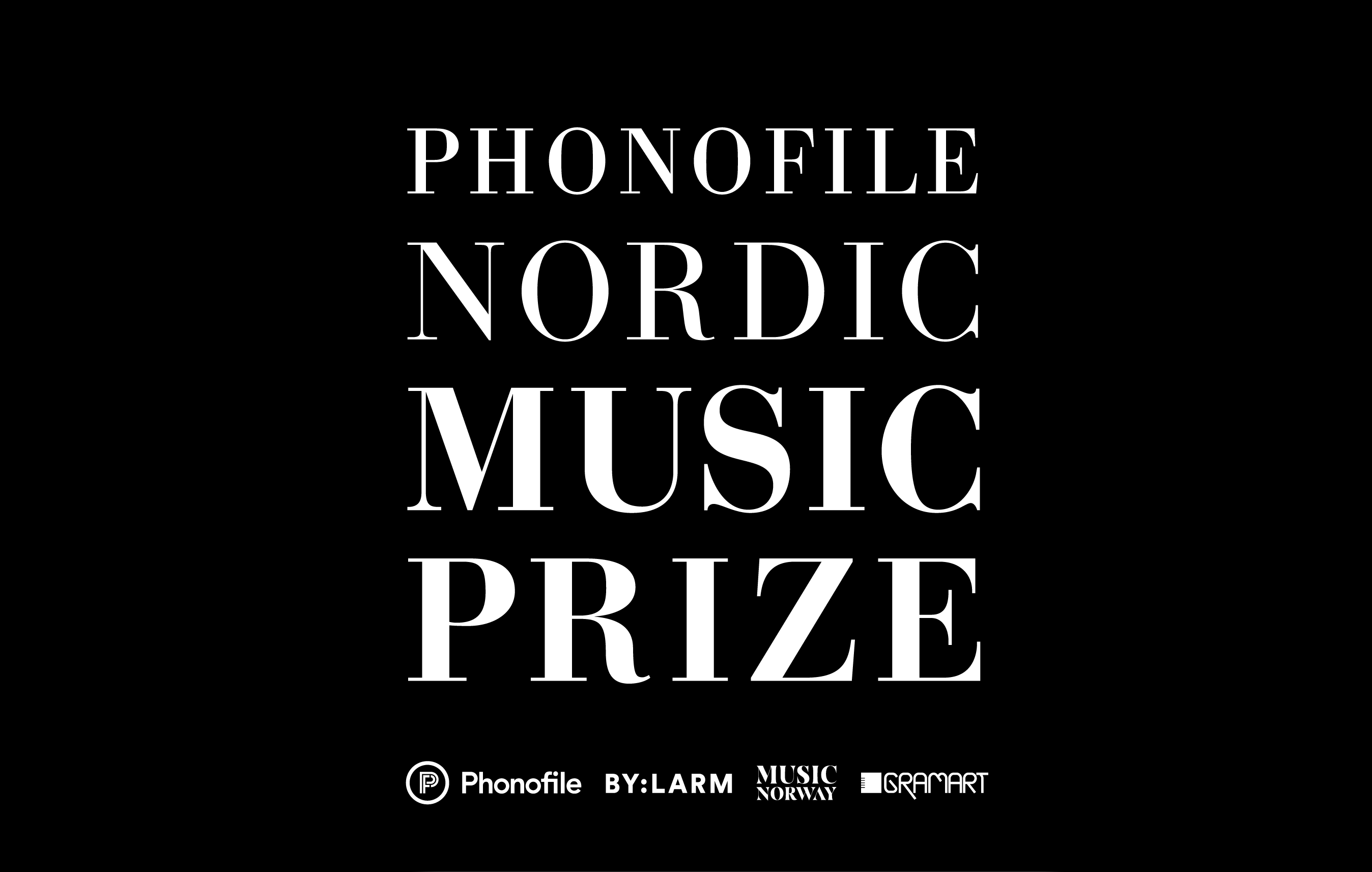