If you’re a frequent reader of this website, you will know that this is a first for us. We’ve received many requests from artists to première their music via our website but we’ve never quite felt right about the idea – not until now however. After one listen, it felt like a no-brainer…

Emerging London-based artists Chockz and Zayna Daze are no strangers to We Plug Good Music. From appearing on our 2010 compilation mixtape A Prelude to the Future to performing a couple times at our live music gigs in London One Mic UK, we could go as far as to say that these two exciting new artists are friends of We Plug Good Music. So it is with great pleasure and privilege that we share their new collaborative work with you on here…

What Zayna Daze and Chockz have conjured up is a captivating and enthralling cover of Lianne La Havas‘ already excellent “No Room For Doubt” from her debut album Is Your Love Big Enough but they’ve added a Hip-Hop/Soul element to their cover by rendering it over the instrumentals of “Purple” by Nas from his 2002 compilation album The Lost Tapes… Listen below:

I like this cover a lot! I haven’t stopped playing it since I received it a few days ago. Not only was replacing the original milieu with Nas’ “Purple” a strikingly genius move – it gives the song an entirely new feel and it’s like a totally different song from the acoustic original bar the lyrics – but the vocals on this cover are just glorious. They’re sultry, they’re buttery smooth and they are captivating!

We’ve always known how amazing experimental singer, songwriter and musician Zayna Daze is and it’s just great to hear her on record again after such a long time but the big reveal for most of us will be the singing voice of East London rapper (and singer) Chockz. He has been showing glimpses of his lush vocal tones over the past few months but alongside Zayna Daze on this cover rendition, he fully comes of age. Did I already say that I like this cover a lot? Well I do – A LOT! 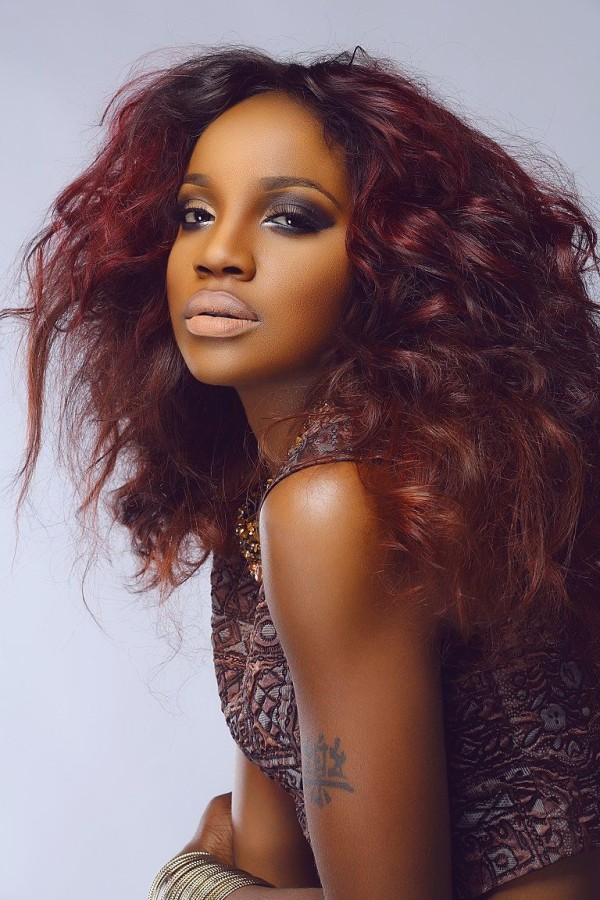 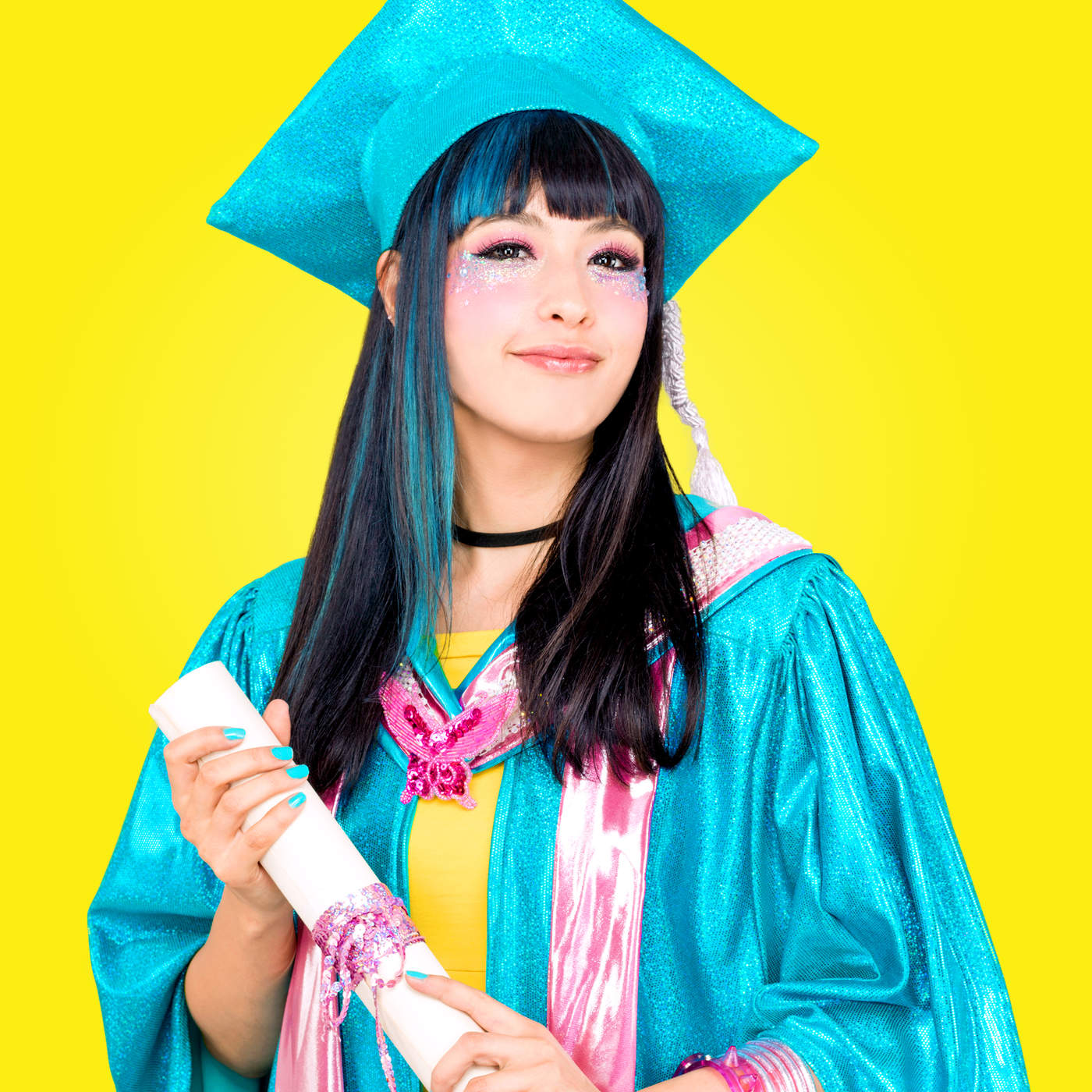