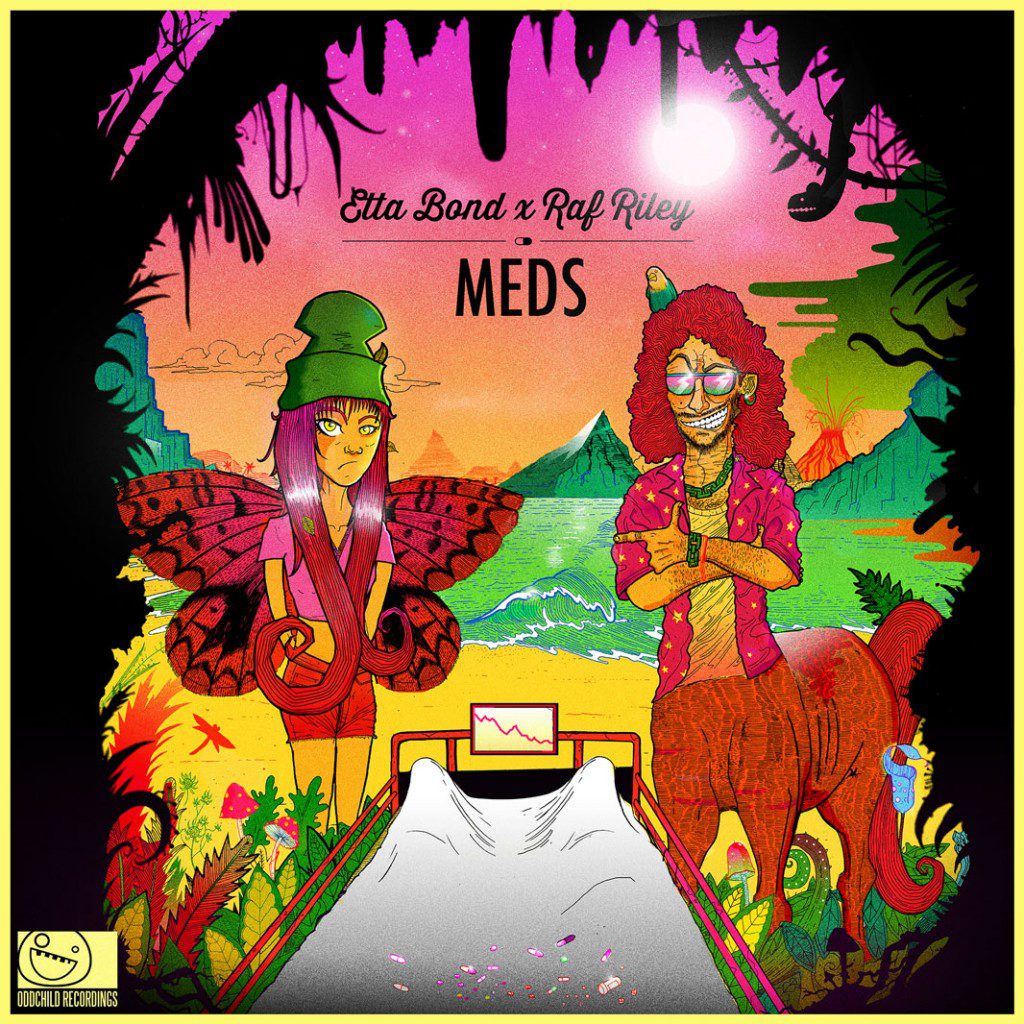 Whilst Meds by Etta Bond and producer Raf Riley (ExR) has been out for a while, I couldn’t help but write this article on it, mainly because it has so been hard to stop listening to the smooth sonic sounds mixed with luscious vocals that can be found on this record. It has managed to weave its way into my everyday life in a way that most artists and their records rarely do. Released in August, the EP was given away for free and distributed through Etta Bond and producer Raf Riley’s Facebook pages, so if you don’t have it, why not?

Etta Bond was recently nominated for a MOBO Award which is the least she is owed in my opinion with that talent bursting through her, while Raf Riley has a huge collection of work to delve, not to mention Dog Unit released on Diplo’s Mad Decent record label. There is always the feel of impending armageddon mixed with sounds from those old videos games you used to play when you listen to Raf’s music. Combining that with Etta’s voice, together these two show off the best of the British music scene.

The Meds EP is Etta and Raf’s second collaboration following their Emergency Room EP which was released last year, along with the soaring success of “Boring Bitches”, released via Labrinth’s Odd Child label. In the last few weeks the duo have dropped some more collaborative tracks to my utter delight, including “MR MANLY”, “VOMIT” and “Fighttothedeath” which demonstrate the endless quality and imagination the pair have, able to produce quality tune after tune, each with it’s own stamp but collectively feeling as though part of the ExR brand. However it is still the collection of eight songs they put together on Meds that holds my attention. The brilliant artwork is the work of Reuben Dangoor who also created the artwork for the first EP Emergency Room and crafted the video for “Boring B****es”.

The “Intro” almost feels like the awakening into an alternate future, laced with birds tweeting, futuristic lasers and alluring lyrics welcoming us in, and fades to the gently lapping shores of this place we are about to discover of the world of Etta Bond and Raf Riley. “Loophole” on the other hand provides us with a glimpse of the R&B potential the duo have. The sultry track – laced with piano arrangements, sparse then commanding drum patterns and trippy snyths sonics – jumps straight into Etta’s sensual and husky vocals and is a completely engrossing song, that is perfect for evenings that need a slow jam reminiscent of that golden 90s era. You find yourself chilling out to lyrics like “it seems that every man has lost his beauty, and everyday you seem more beautiful” but there is still an edge, as always, with a futuristic twist.

After “Loophole”, we get to “1 More Time”, which is more upbeat and lustful with those “Gameboy” sounds popping in unobtrusively like we’ve reached another level in the world, across this seemingly Drum & Bass musical milieu. Etta doesn’t use her lovely vocals for the whole of this sound, and speaks some of the best lines like “it’s just a bit of weed and wine, I’m sure the constant urge for us to touch will, if you just do this one more time” in infectious conversational mode.

By far my favourite track on the Meds EP has got to be “Supposed to Say Goodbye”. In it’s dramatic heartbroken quality, it completely epitomizes the end of those lust-induced encounters the listener experiences on the previous tracks on this EP. The brilliant production almost overtakes the vocals but not quite while the electronic voice crack is a great touch. The painfully anecdotal nature of the second verse after the electronic doomsday sound, is where Etta shines… “Remember that time we took a cab to McDonalds at 3am riding in a pretty crappy mini cab car. The dusty back seat smelt like golden thrones to me.”

This is an EP that breaks the rules and makes it worth it. It could have become disjointed and undone but it mixes genres and eras seamlessly. The Meds EP solidifies the range that the duo of Etta Bond and Raf Riley can offer – Etta’s beautifully sung honest lyrics and voice, with Raf’s ability to provide dramatic, twisted electronic soundscapes to place them with. What’s more exciting is that they have created their own distinct sound which just gets better and better. 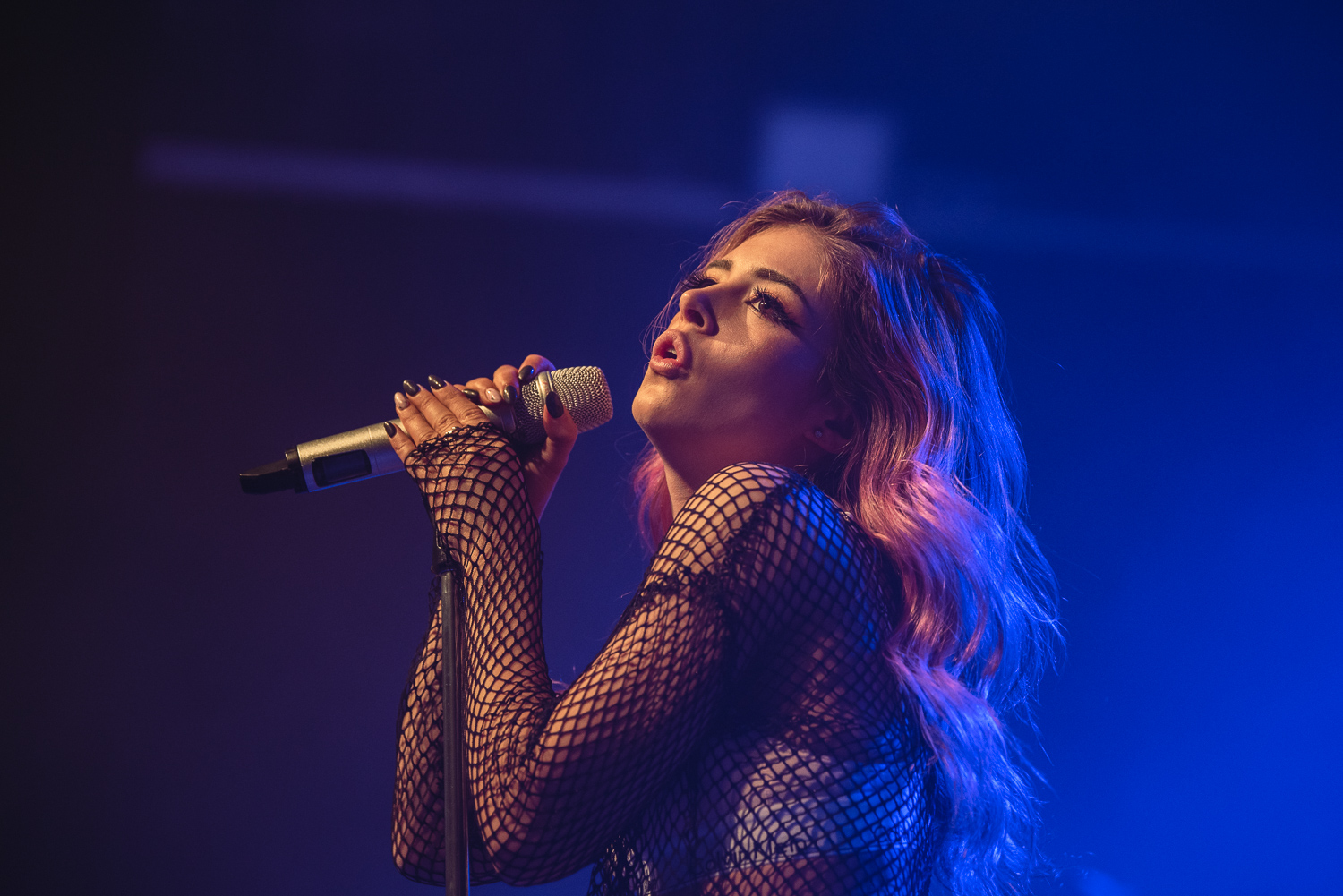 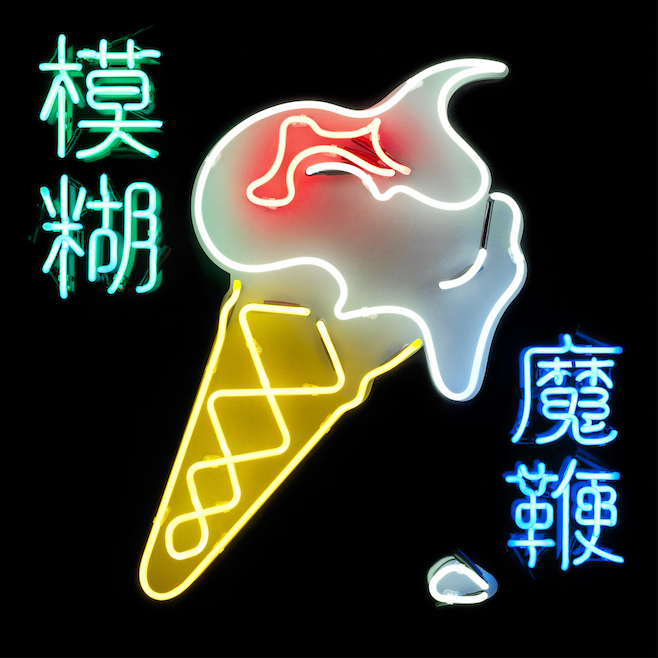 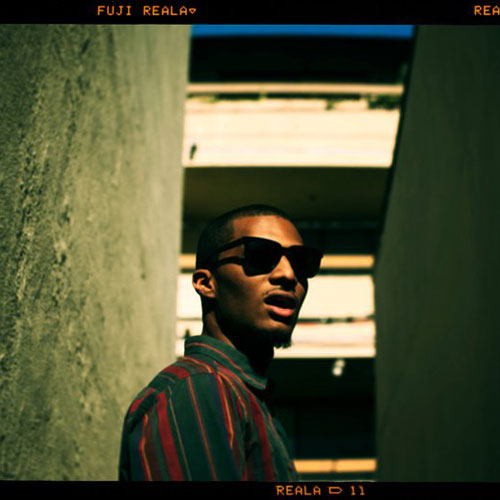