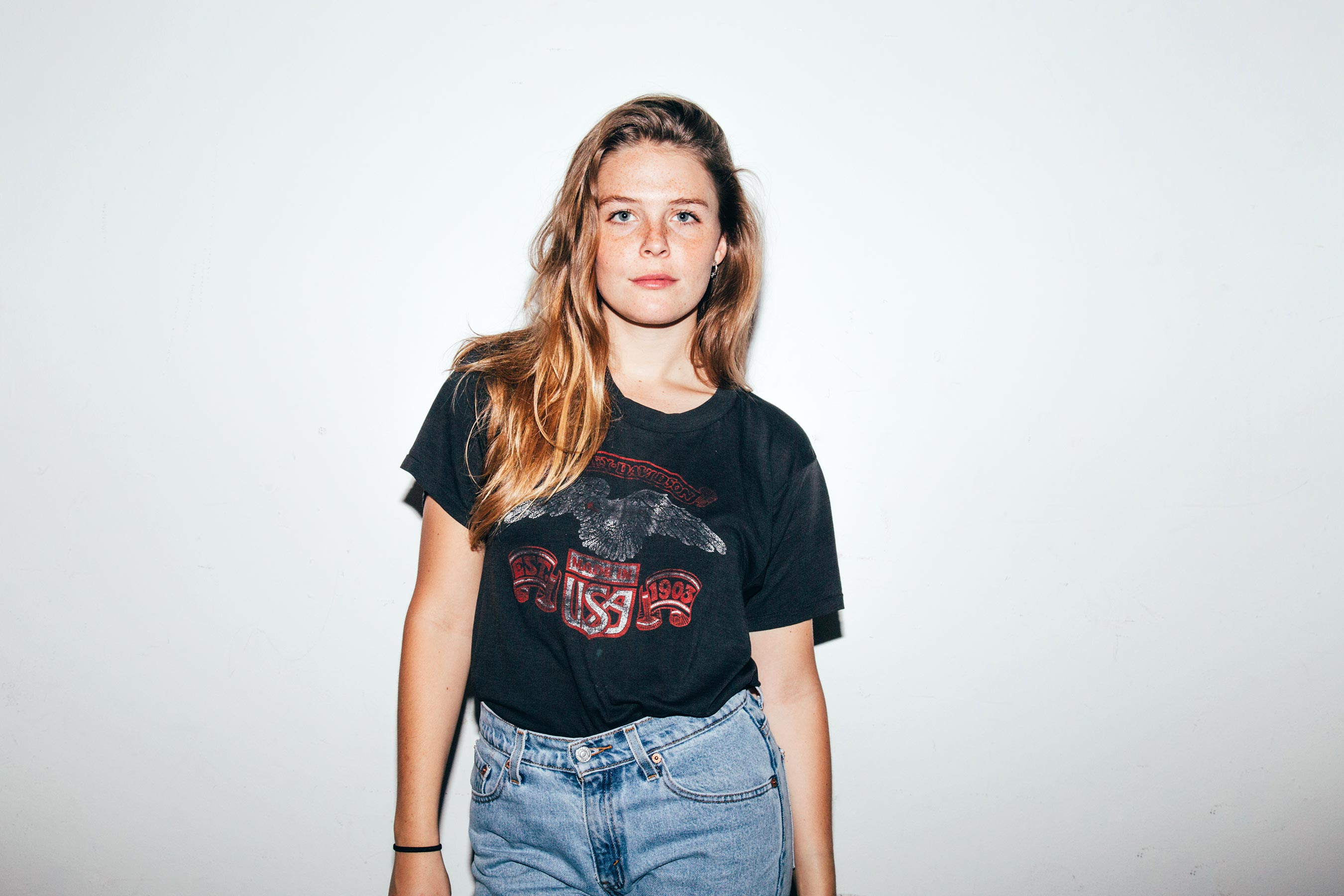 Maggie Rogers’ story of success can be traced down to a singular event: a masterclass at New York University’s Clive Davis Institute of Recorded Music with Pharrell Williams, back in 2016.

In the video, after a brief introduction of herself, the two listened to Rogers’ “Alaska”, a song about a hiking trip which she composed in a mere 15 minutes. Pharrell was visibly shaken by her voice. After the last tunes of the track ceased, Pharrell said he had “zero notes for it”, because he finds the song unique and incomparable to anything he has listened to before.

After this, the streams of “Alaska” skyrocketed across all platforms – by now, she has over 200,000 likes on Facebook and millions of streams, yet Rogers is at the beginning of her career and far from anything mainstream.

Of course, Pharrell’s words catalysed her success online, but the reason behind her popularity are talent and hard work: the vulnerable voice and her story-telling qualities which are accompanied by contemporary electronic instrumentals and percussions that complement the artist’s voice rather than to overshadow it.

The relation of folk and electronic music can’t be denied – for many artists, especially those with a singer-songwriter background, it’s seen as the next logical step towards more commercial success. For the Maryland-born artist it was a bit more personal than money: as she reveals in the beginning of the masterclass, she made a spiritual experience with dance music while she was studying abroad in France.

Maggie Smith is just 24 years old, but her records sound like she is processing decades of life experience. The way she plays with sounds, samples and her voice is not surprising: when she was young, she was exposed to classical music by Vivaldi and Holst, she played harp and piano, and thanks to her mother, got to know to the works of Lauryn Hill and Erykah Badu.

Maggie Rogers’ ambitions to become a musician are based on her falling in love with banjo and folk music and participating in a summer program held by the Berklee College of Music in Boston.

In 2012, by the time she was in her freshman year at New York University, she managed to record an entire album in a broom closet turned makeshift studio. For The Echo, she did all the vocals, recording and producing herself, which is an impressive achievement in itself, considering her age of 18 (!) years.

The track “Satellite” off said album is a wonderful snapshot of Rogers as a person and musician at that time. The bulky 7-minute song starts off with a crescendo of violin and piano, those classical instruments that Rogers was surrounded by in her childhood.

Without approaching any particular subject in the lyrics, she makes the listener feel the anxiety and emotional rollercoaster rides that every teenager is going through. The instrumental, accompanied by her vulnerable yet steady voice rises to an almost orchestral volume. The piano interlude in the middle of the song gives the listener time to breath before Rogers’ lunges out for some last, desperate high notes.

In 2014, the music student released a second record titled Blood Ballet in which she keeps exploring the depth of the folk genre. Both records are still available on Maggie Rogers’ Bandcamp here and here.

For the next two years, Maggie draws back from making music, giving herself time to grow up and find herself, all while studying in France. Then came the Masterclass with Pharrell in mid-2016, Alaska and she is back at it.

Her first ever official EP Now That The Light Is Fading follows in early 2017. It includes the new tracks “On + Off” and “Dog Years“, both of which are tying in with “Alaska”: light electronic sounds, a bunch of perfectly sitting percussions and samples and Rogers’ ability to tell stories in a way only Folk artists do.

In “On + Off”, Rogers sings about how relationships are a combination of emotional ups and downs, break-ups and make-ups that balance each other. But of course, she always feels better, when they are together, and she is on a high – which is exactly how the song sounds like: a bass drum like a heartbeat and feeling light as a feather, like anything is possible.

“Dog Years”, too, is a song about love and about appreciating every moment in a life that will eventually come to an end. Rogers sings that she counts her life in dog years, because their age is multiplied by seven in comparison to a human lifespan.

The track carries the listener through a bed of samples Rogers recorded herself: On her Genius.com page, the singer reveals that hidden within the layers of production are sounds of rattlesnakes, a woodpecker and many other birds, while a spoon and some jars serve as a main rhythmic sample.

After the release of her new tracks “Split Stones” in December 2017 and “Fallingwater” just two months ago in June, “Give A Little” marks the furthest point Maggie Rogers has developed from a young Banjo playing singer-songwriter from Maryland to who she is now.

Rogers released the track together with a handwritten note on July 27. She states that “Give A Little” is a song about the change she has gone through since she started making music again two years ago.

She wanted “the chance to re-introduce herself – in her own words, in her own time”. Rogers reveals that she wrote the song on the day of the national school walk out for gun control in the United States in March. At that time, she writes, she felt “helpless and frustrated”, but she was inspired by the students who were fighting for change.

The single illustrates how far she has come since the release of Alaska, but even more so since she released her first recordings in 2012. Even though Rogers’ official debut album is yet to be released, “Give A Little” shows a grown-up and confident singer, who is able to resort to a skill repertoire of years of creating music.

Even two years later, the point Pharrell made is still valid. The way Maggie Rogers manages to combine her singer-songwriter story-telling ability with her more recent love for electronic instrumentals and sampling makes for a unique sound that somehow leaves the listener in a mood between dancing of joy and feeling empathy for everything the artist is going through.

Rogers’ debut full length record MR1 is set to be released this year; however, there is no official release date yet. The Maryland-born songwriter just keeps on teasing her fans with singles off the record.

Despite the uncertainty in the release date, we can be excited to see her perform live very soon: on August 24 and 25, respectively, she’s going to play a set for festival audiences in Reading and Leeds. Not even a week after that, on August 29 and 30, she will perform for her tight knit fans in Camden’s KOKO, hopefully presenting some more new material. 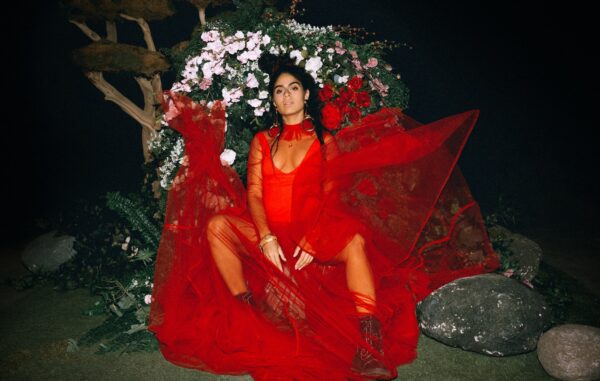