20-year-old R&B wonderkid Jvck James closes out 2018 in such style with the release of new single “Wave” – an apt title for such a groove and a clear demonstration of all Jvck’s enviable talents.

Yet another slice of infectious R&B, “Wave” is a perfect example of the honeyed vocals and impressive song writing that has seen Jvck win over fans and critics alike around the world. Produced by Astronote (Lil Simz), “Wave” leans towards neo-soul tendencies – like a young Musiq Soulchild – and draws on the simple feeling of “Getting lost in the moment and confessing your feelings towards someone”.

Having spent the Autumn supporting UK R&B sensation Mahalia on her UK tour and joining Chronixx onstage for a performance in November as well headlining his first ever London show at a sold-out Servant Jazz Quarters in July, the young singer continues to go from strength to strength.

The release of “Wave” rounds of an incredible year for Jvck. After previously working with the likes of Dre Skull (Rihanna, Drake), Scribz Riley (Kendrick Lamar, Khalid) and Loxe (NAO), Jvck is heading into the new year with a wealth of fantastic new material that is sure to send him stratospheric over the next 12 months. 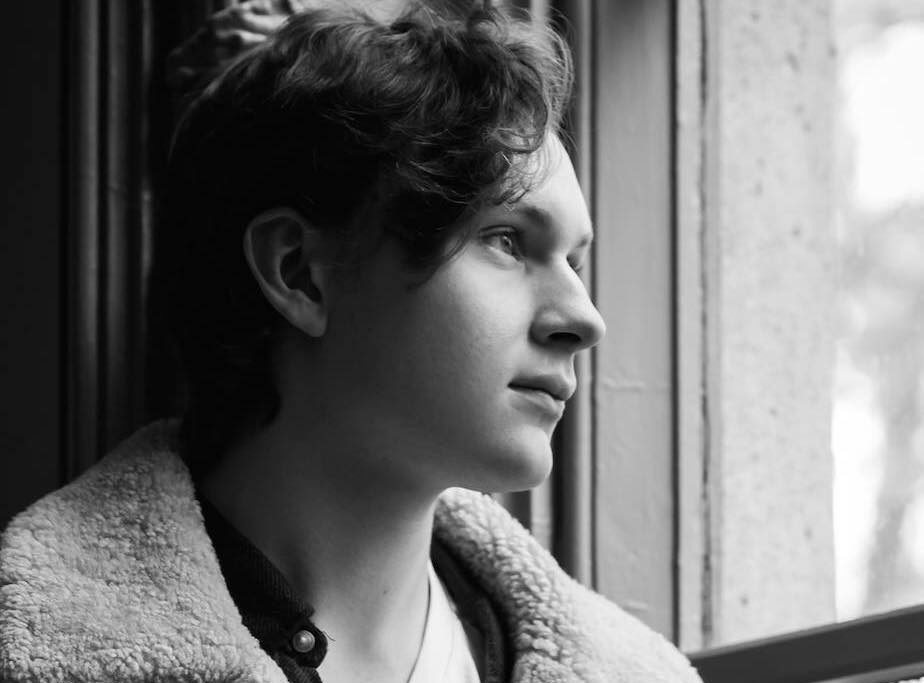 Hailing straight from London, emerging singer-songwriter Mike Wyatt croons over his yearning for love in his brand new single “Just Like You“, his timely follow up to debut single “Somebody Better” and “Tell Me“.

“Just Like You” is a blend of soulful pop, raw husky vocals, and bluesy guitar. Within 24 hours of picking up the guitar just a few weeks back, the song was written, produced, mixed and ready to be shared with the world. The sincerity of the song and the lyrics both came from a place in which most people can relate to – the journey of finding that ‘someone’ in their life.

Though he has not been around for too long, Wyatt has previously toured alongside Selah Sue, and performed on stages the world over, from Rotterdam’s Stille Nacht festival, to The Hotel Cafe in Los Angeles. His previous single “Somebody Better” also managed to receive national BBC Radio 6 play and was selected as BBC Introducing’s Track Of The Day.

Be sure to follow Mike on Instagram and Soundcloud to keep up to date on new music. 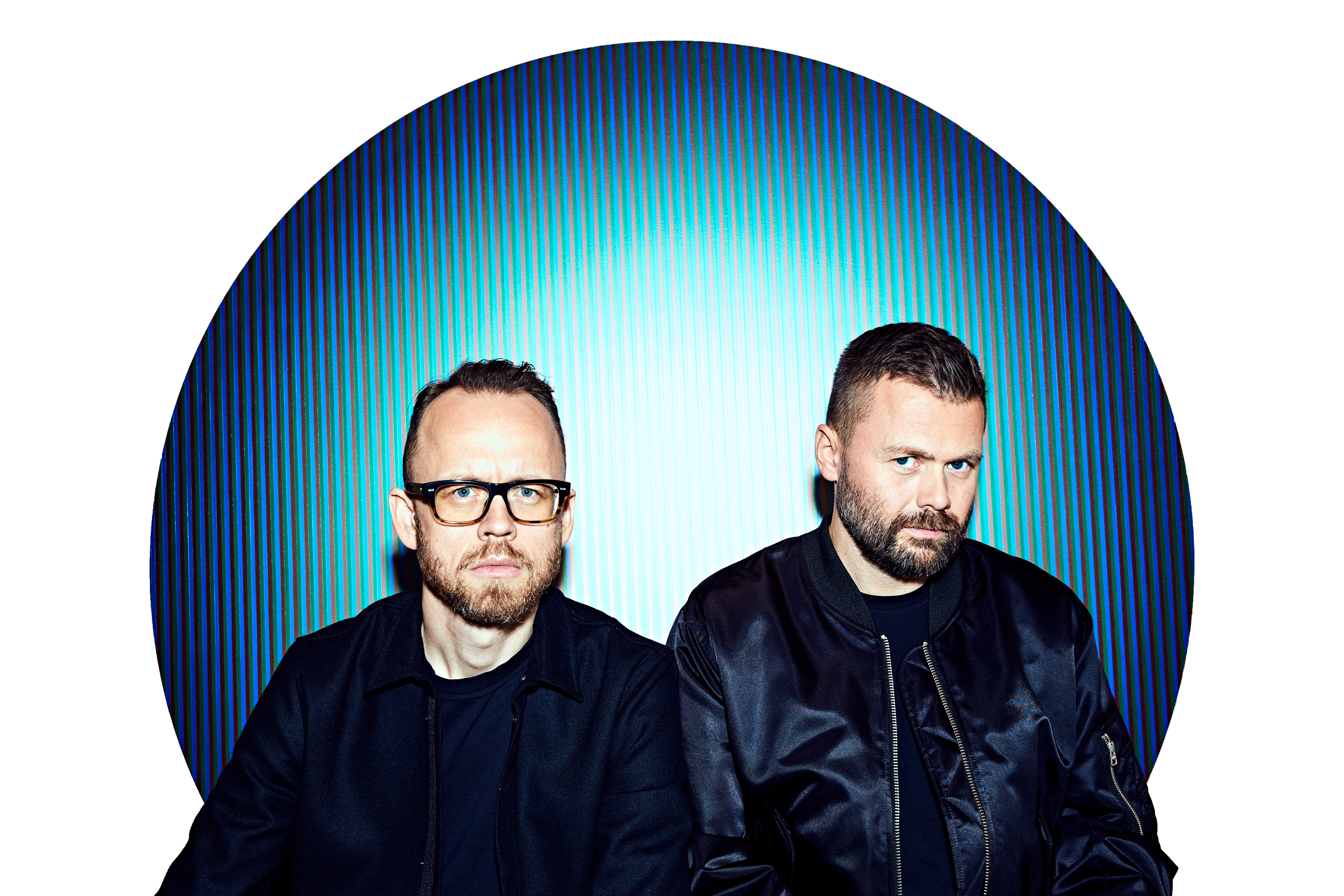 Following the recent debut EP Nice To Meet You, Norwegian duo Seeb have their eyes set on world domination, cue a collaboration with one of the world’s biggest bands, alt-pop superstars, Bastille on addictive new single “Grip“,

“Grip” is an unconventional blend of melancholy and euphoria, merging Bastille’s infectious lyrics and Dan Smith’s unique vocals with Seeb’s undeniable production prowess. The production duo prove themselves in taking another artist’s musical vision and purely enhancing it. The track is also featured on Bastille’s highly anticipated fourth Mixtape, Other People’s Heartache Pt.4 out December 7.

On the track, Seeb explain: “It ended up as a creature of its own, with DNA from both Seeb and Bastille. We were all very much involved in the process even though we were all in different places, at one point even in 3 different continents! We hope it will show the fans a different side to Seeb as we begin to explore new paths.”

With their own music, their own vision and living on their own terms, they’re taking things far beyond what they or anyone else ever thought possible. Now it’s time for the world to catch up with Seeb. You will know their name. 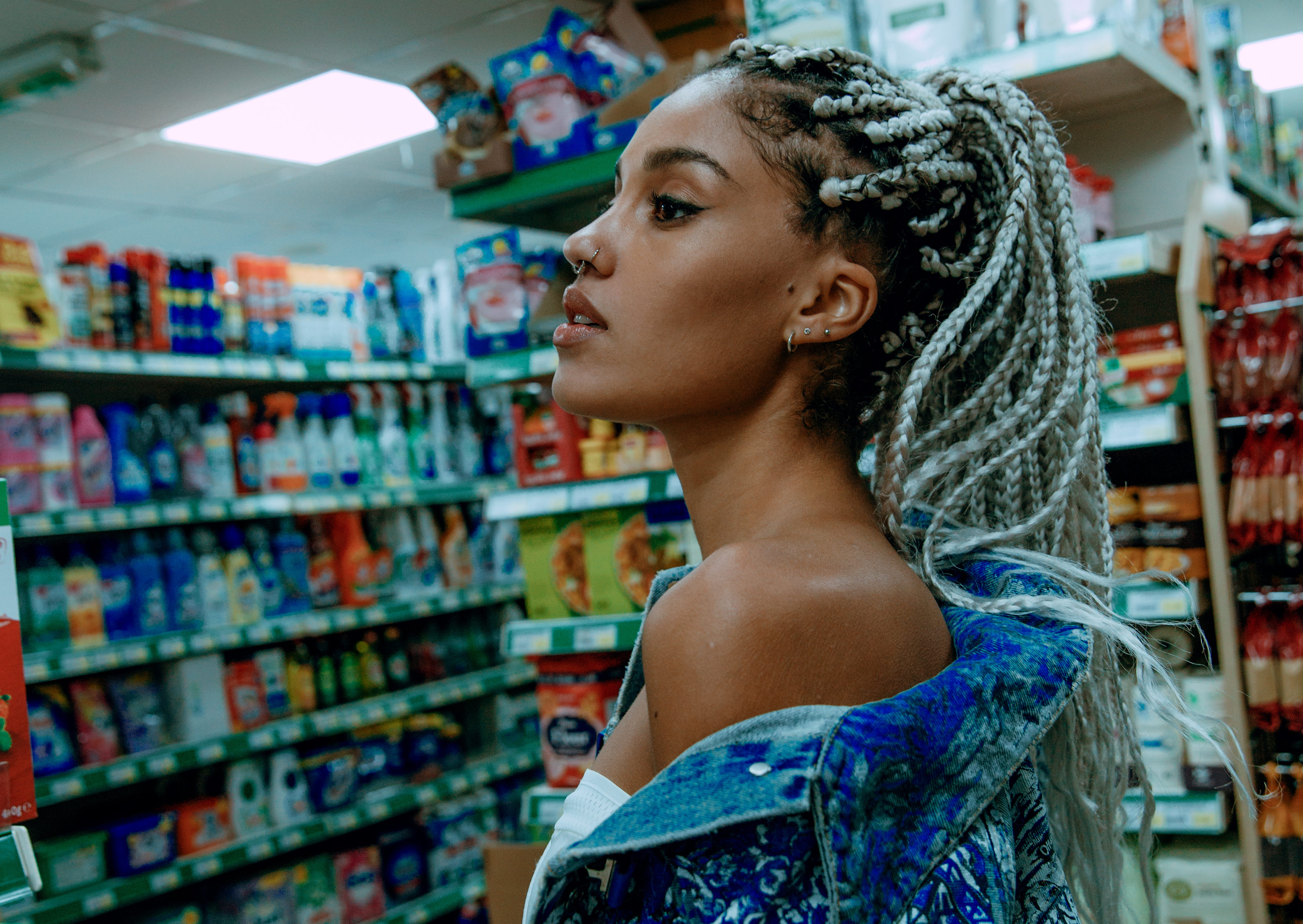 Rising British alt-R&B sensation ABISHA is having quite the moment. Enjoying the success, of previous singles “All That“, “Project X” and “Nothing Matters“, she further stakes her claim with another effortless slice of her signature sound on “Confused“.

With an alt-pop and R&B fusion that is totally her own, “Confused” is an honest confession of one’s feelings towards a complicated relationship. ABISHA becomes vulnerable through her lyrics, encapsulating the hurt of being with someone who is not ready to accept themselves. It’s an ultimately mellow and entrancing offering.

ABISHA says on her new track: “Inevitably my sound is developing all the time and ‘Confused‘ represents the growth and transformation within this. The song’s lyrics tell a story about doing everything you can in a relationship and it never seeming to be enough, confused at what more could have been done, and feeling like everything was just a blur.”

ABISHA is ready to push the boundaries of what the genre is capable of. Some artists reveal themselves in an instant. Others take the long way around, each release peeling back the layers of self slowly. For ABISHA, the case is very much the latter and unmistakably all on her own terms. 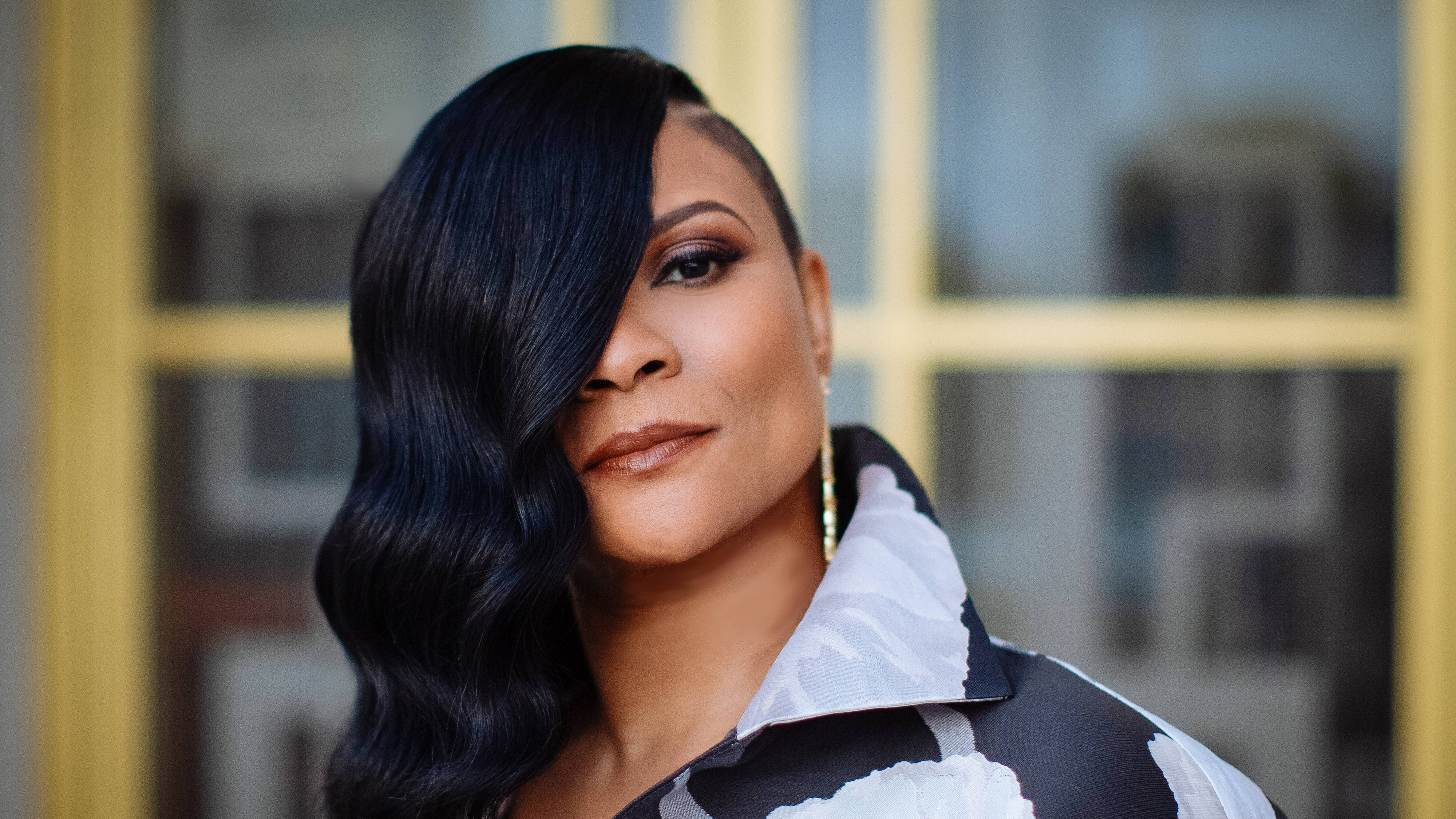 One of the UK’s most successful British singer-songwriters is treating us to a Christmas single! Off the back of a splendid Under My Skin, which was a top 10 album in the UK this year, Gabrielle has announced new festive single “This Christmas“.

Written by Nadine McKinnor & Donny Hathaway, it’s a world renowned Christmas smash covered by an innumerable number of artists over the years. But more so than that, “This Christmas” is a heartwarming gem, rich in family sentiment and dripping in festive splendor. Produced by Ian Barter, Gabrielle’s iconic vocals shine through making this an essential addition to any festive playlist.

On this beautiful Christmas cut, Gabrielle shared: “‘This Christmas’ is one of my favourite Christmas songs so it was an honour to record it. It’s a classy song and I’m so excited to have covered it as my first Christmas song. I’ll be playing it while I put up my Christmas tree forevermore now.“

Gabrielle has just finished a UK tour as special guest to Rick Astley and has also recently announced a UK & Ireland Headline tour for April & May 2019 including a date at London’s O2 Shepherds Bush Empire. This will be the first time that Gabrielle has performed in Ireland for over 10 years! Performing both songs from her new album and showcasing her signature hits, Tickets are on sale here now. 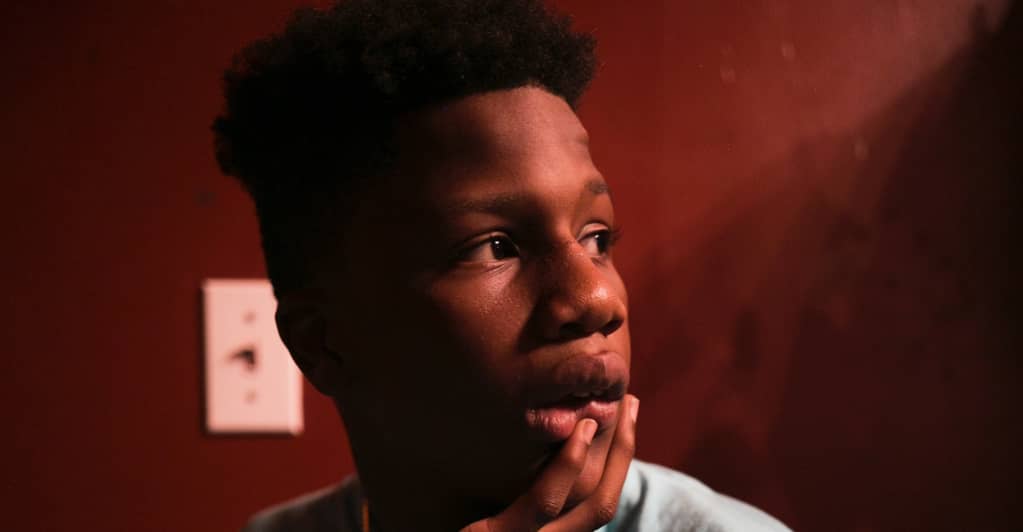 Today, the rising hip-hop artist Smooky MarGielaa has shared his fresh new single, titled “Flight To Memphis”. It is a major collaboration with rappers and singers Chris Brown, A$AP Rocky and Juicy J.

Last, year Rocky had discovered the 15 year-old talent when he had crashed the stage for a performance. Ever since Smookey has featured in multiple tracks on A$AP Rocky’s second studio album Cozy Tapes Vol. 2. The tracks include “BYF”, “Get the Bag”, and “Bahamas”.

Rocky has been teasing Smooky’s “Flight To Memphis” for a while now but had not released it until today. While the fresh banger begins to attract new fans, we can look forward to the young rapper’s forthcoming debut mixtape, for now titled A Tribe Called Grape.

Check out a snippet of “Flight To Memphis” below. 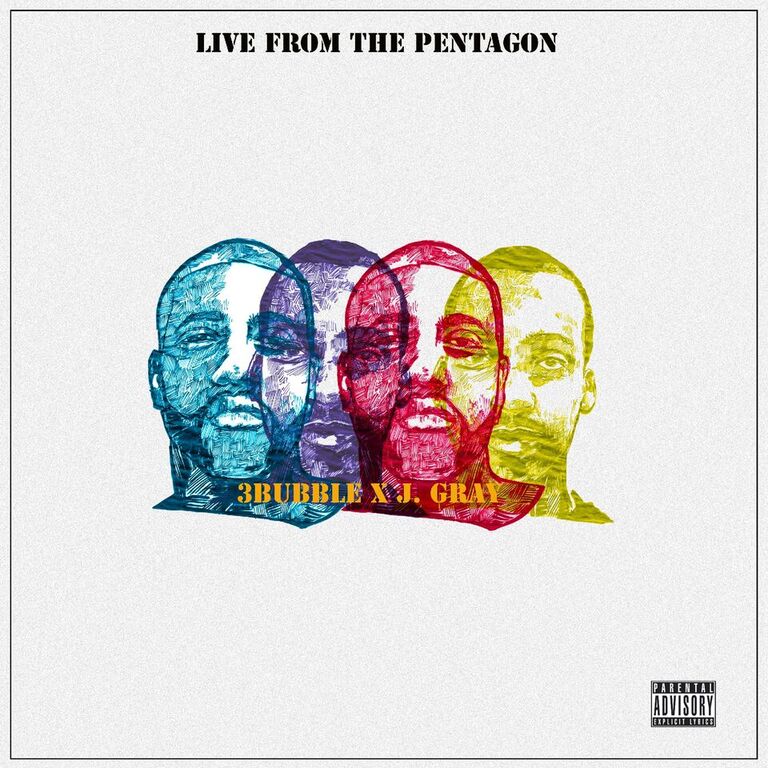 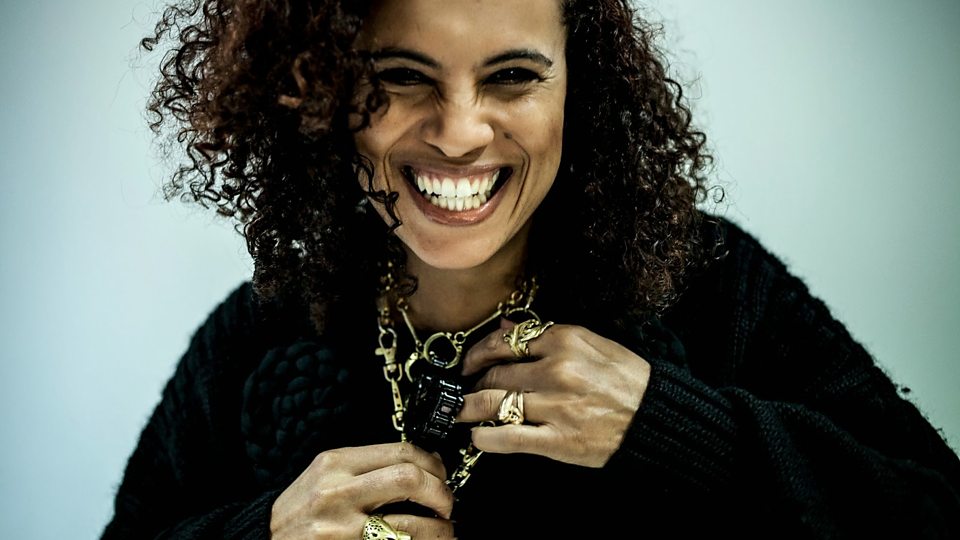 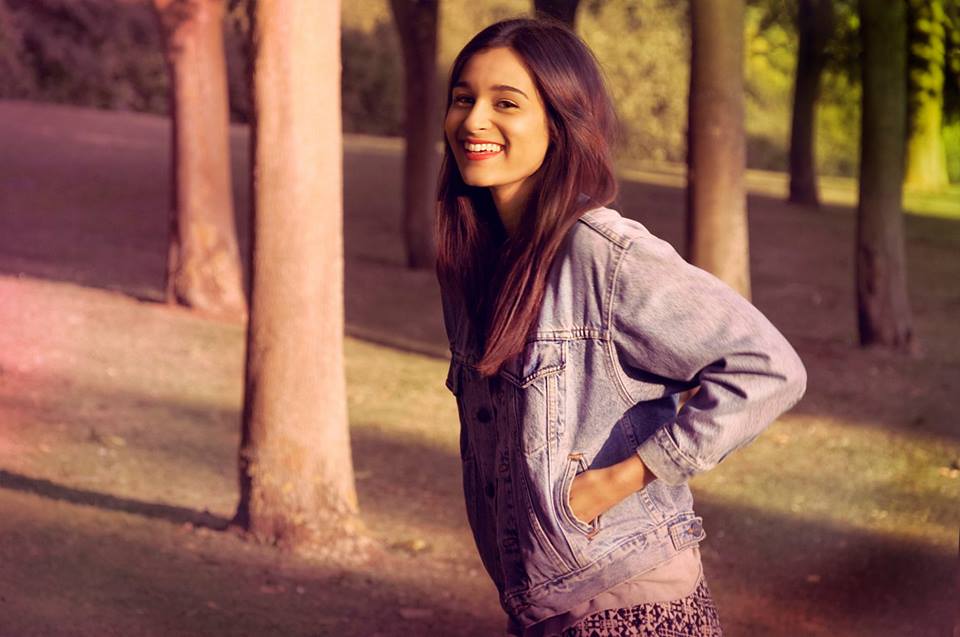