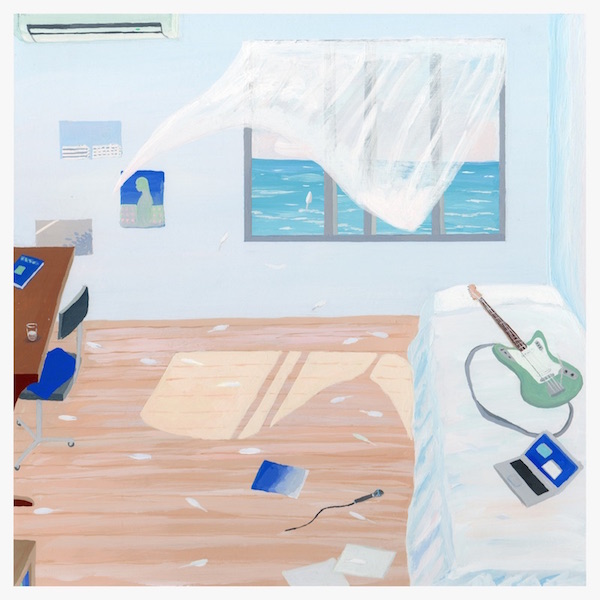 Taking Flight is the new collaborative EP from Canadian producer Ryan Hemsworth and Seattle-based electronic musician Lucas. This is Hemsworth’s fourth substantial release and Lucas’ first major drop, and it all comes via the former’s Secret Songs imprint. It was also through this Soundcloud based label that the duo crossed paths, with Lucas having his track “Keep U Warm” published via that platform.

The new EP from the pair is an evocative and intimate piece of work. The tracks contained follow a trajectory laid out by Lucas on the Soundcloud page for his track “Keep U Warm”. On there, he says: “Often when I am making music I have some idea of the place in which I want the song to exist. This ‘place’ can be a room, a field, an old cassette tape, etc. I think that attempting to capture the mood of a specific setting can give my songs a certain quality or atmosphere, and can help me choose sounds that work well for the track”.

In the same body of text, Lucas also expresses the desire that his music be a vehicle that can take his listener somewhere that hopefully means something to them personally. Reading Lucas’ comments, it is clear the basic concept has been translated across to the new EP. There are definitely distinct settings and moments created on this record; exciting to see given its brief length. The track “Long Time” is an example of the evocative and creative power of the record. It starts with the sounds of a crackling blaze and some distant, groaning strings. Immediately, memories associated with fire, distances and open spaces are kindled.

This opening builds into the jittery strums of a processed guitar, accompanied by minute crackles and pops and ghostly, owlish whistling. In addition, the duo incorporate dusty, rough percussion and abrasive samples, feeling as if they have been ripped from a film or another similar source and that tow a line between sounding organic and mechanical. Both of these elements give the track a DIY and Lo-Fi character that produces accessibility through the use of ordinary, heard-before sounds. Also, spoken word samples are combined into the mix on “Long Time”.

These are edited so they are bent out of their original proportion and arranged so grammatically incomprehensible. Such an approach allows personal connection by permitting one’s own contexts and meanings to be pressed onto the fragments of speech – a tactic likewise deployed on the intro to “From Grace”. As a whole, “Long Time” lets one openly absorb familiar and imagistic sounds to create artificial spaces in the mind’s eye; whether that be from the personal associations and remembrances linked to fire, words removed from their original contexts or hearing recognisable instruments and sounds warped but not unidentifiable. There is a definite feel that the methods Lucas talks about on his Soundcloud page have been adhered to, and to great effect.

In general, there are many leftfield sample choices littered throughout the EP. They adorn the tracks with incredible detail, texture and depth of character. All of which strengthen the intimacy and descriptive nature of the record. On the track “Angel”, samples that sound as if they have been pulled from recordings of a children’s action figure fly about, creating a near percussive sound element that transports the mind’s eye back to childhood moments with its nostalgia flecked tones.

Also, on “U Remain” there is a dusting of fragmentary glitch, crackle and bleep samples that similarly function, more directly in this case, as percussion. Techniques such as this are reminiscent of the tactics employed by such artists as Burial, Mount Kimbie and James Blake who all use found sounds and background recordings to give their tracks a familiarity and closeness.

In terms of melodies, Hemsworth and Lucas both have a knack for composition that is invested with emotion and sets a generally blue tone across the record – even with the range of sounds present. For example, “White Light” is an instance of contrived melancholy that arises out of the melodies that Hemsworth and Lucas weave and demonstrates the savviness with which the duo can deploy music to achieve certain ends. The track also proves the diversity in the duo’s production; showing their ability to create beat driven tracks as well as ambient pieces.

Taking Flight, for the most part, is a tight collection of tracks. However, “Cherished” is a moment on the EP which stands out for the wrong reasons. It has a more performative and live sound to it, which in itself is not a bad thing. Nevertheless, it comes across as clichéd and over-dramatic, ending up sounding like the theme to some cloying and wildly sentimental TV drama.

The styles of Hemsworth and Lucas really come together and mesh on Taking Flight. From listening to its tracks and the pair’s individual material, one gets a sense that there is quite a large overlap in the duo’s separate sonic palettes and preferences. It is perhaps not surprising then that the finished product feels as though it is the creation of a single author. This is to the EP’s benefit; it maintains the personality and confidentiality of the internet-scouring bedroom producer style both artists are associated with.

However, it is still enhanced and diversified by each producer’s own idiosyncrasies and tendencies. What Hemsworth and Lucas have crafted is an intricate EP with real, open character, genuine intimacy and the ability to transport the listener to different places through the use of sound. Ryan Hemsworth and Lucas’ Taking Flight EP is out now on Secret Songs, purchase it on iTunes here or you can download it for free here. 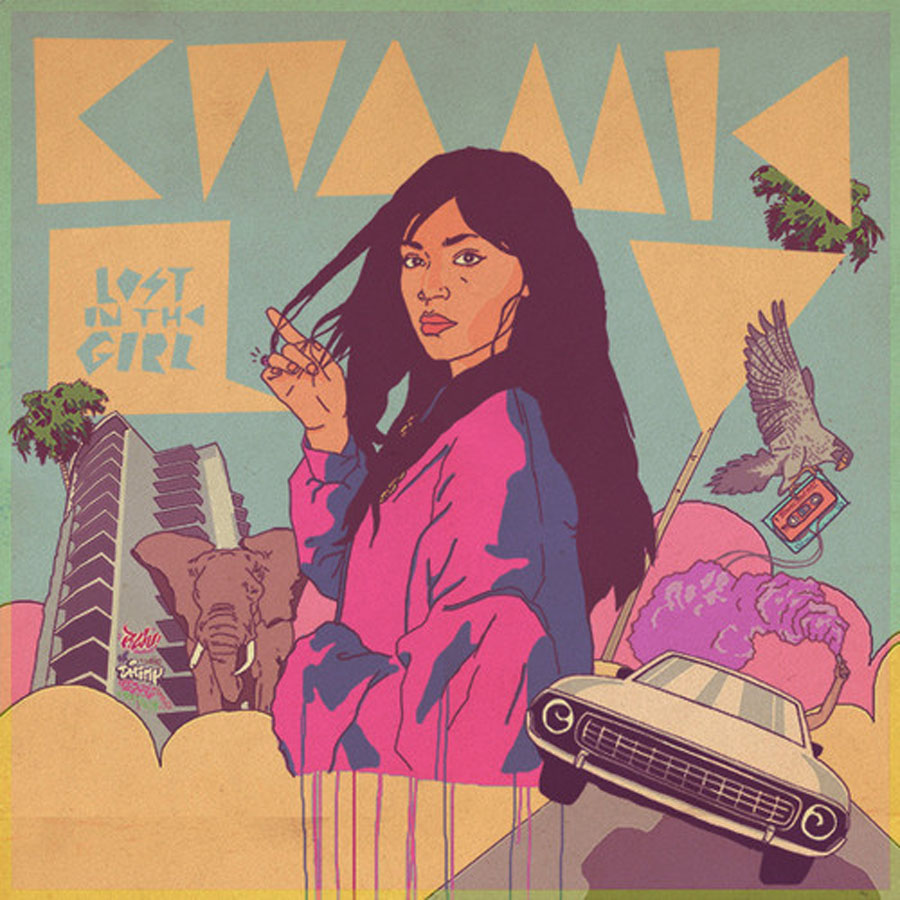 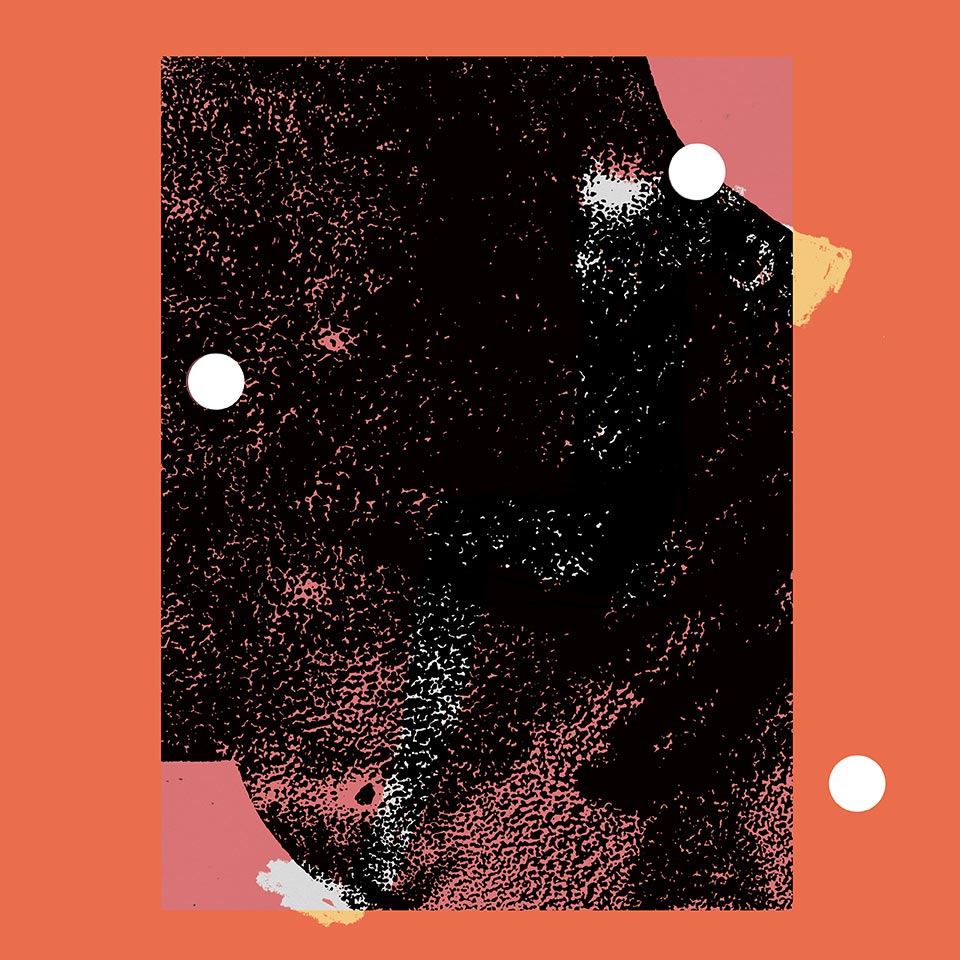 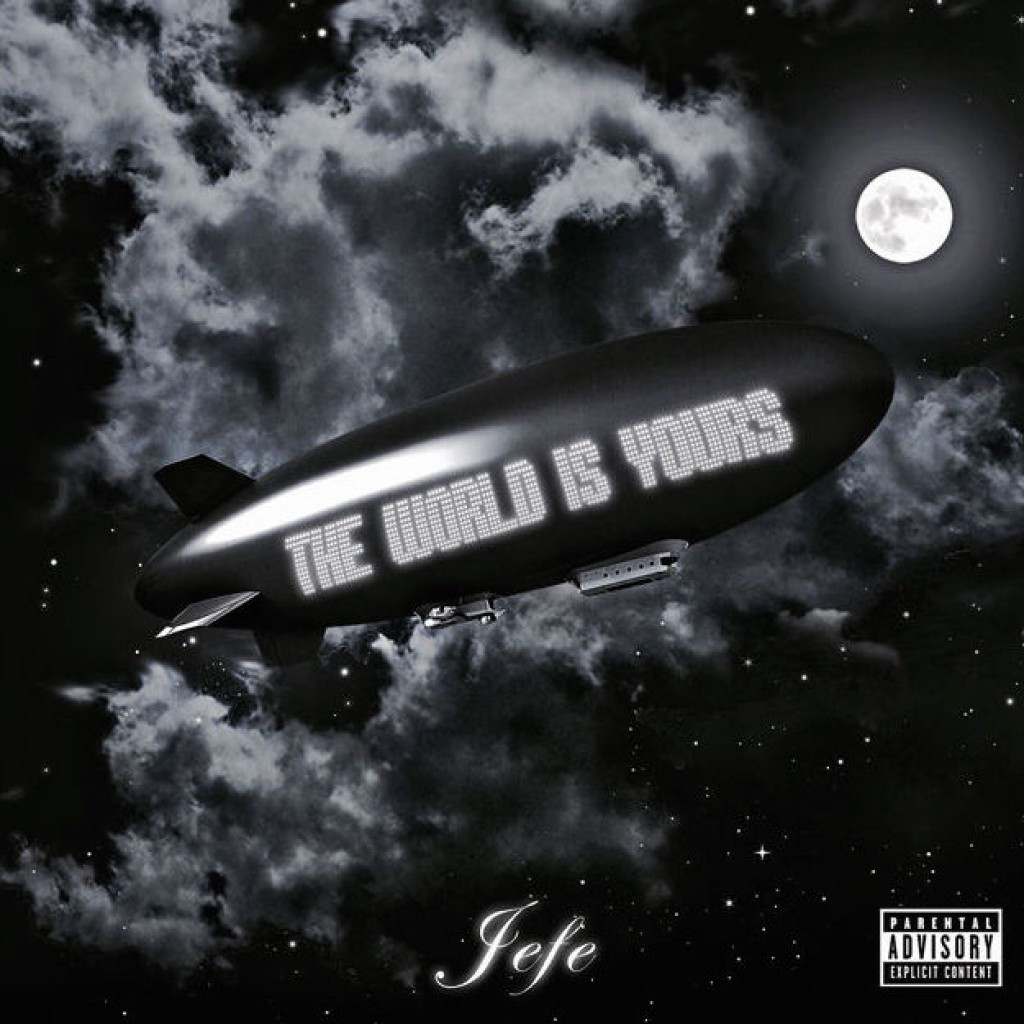